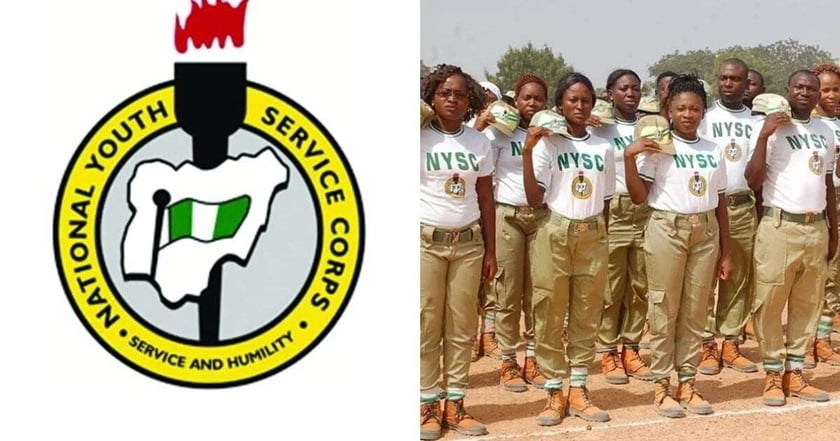 The NYSC Management wishes to inform prospective Corps members and other stakeholders that the 2019 Batch ‘C’ Stream I Orientation course will commence on Tuesday, 5th November, 2019.

A.) The NYSC 2019 Batch ‘C’ Stream I Orientation Course is scheduled to commence in all the NYSC Orientation Camps as follows:

B.) All prospective corps members slated for the 2019 Batch ‘C’ Stream I Orientation Course are advised to proceed to their respective Camps as stated on their Call-up Letters. Foreign-trained graduates are to report to the Camp with their International Passport and original copies of all uploaded documents.

C.) National Diploma (ND) Certificate will be presented in addition to other relevant documents by Prospective Corps Members of Mono/Polytechnic as pre-condition for registration at the Orientation Camps nationwide.

D.) Prospective corps members are strongly advised not to present at the orientation camp any fake document dor registration. Management has put in place adequate machineries to clamp down and prosecute anyone caught.

G.) Also, any person who is not eligible to participate in the Service Corps or has been duly issued with a Certificate of National Service or Certificate of Exemption but so participates or attempts to so participate shall be prosecuted in line with Section 13 sub-section 2(a) and (b) of the NYSC Act, Cap. N84, Laws of the Federation of Nigeria, 2004.