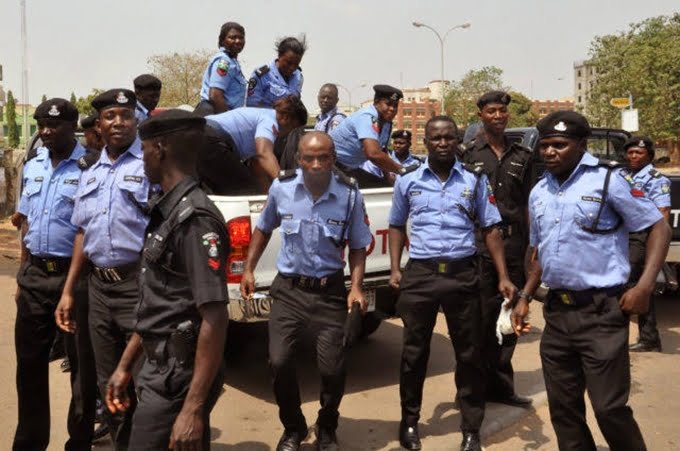 The Attorney-General of the Federation and Minister of Justice, Abubakar Malami (SAN), has reprimanded the Chairman of the Police Service Commission, Musiliu Smith, for appealing a judgment of the Federal High Court which upheld the power of the Inspector-General of Police to recruit police constables.

He also knocked the commission for allegedly flouting the presidential directives on the recruitment, noting that the PSC’s decision to subject the matter to a judicial review portrayed the government in a bad light.

Malami, in a letter with reference number SGF/PS/MIA/90/II dated March 3, 2020, directed Smith, a retired IG, to discontinue the appeal immediately. The letter was copied to the Chief of Staff to the President, Minister of Police Affairs and the IG.

The recruitment of 10,000 constables had been enmeshed in crisis following the takeover of the exercise by the current IG, Mohammed Adamu, a move that did not go down well with the commission which challenged the development in court.

Dissatisfied with the December 2 ruling by Justice Inyang Ekwo dismissing its suit for lacking in merit, the PSC board through its lawyer, Kanu Agabi (SAN), asked the Court of Appeal to set aside the judgment on the grounds that the trial judge erred in law on 11 grounds.

In a notice of appeal filed on January 23, the commission also argued that the judge erred when he held that the Nigeria Police Force was not bound by the civil service rules. Joined as respondents are the NPF, the IG, Minister of Police Affairs and the AGF.

But the AGF, in his letter obtained by our correspondent on Friday, said he was shocked by the appeal filed by the commission, describing the action as a waste of scarce resources.

Malami referred to two letters from the late Chief of Staff, Abba Kyari, dated October 11, 2019, and February 3, 2020, “wherein Mr President endorsed the legal opinion by my office and gave further directives on the roles of the NPF and PSC on the ongoing recruitment exercise into the NPF.”

He said, “Despite being duly notified of Mr President’s directives, your commission chose to further subject this sensitive matter to judicial review. You will recall that the Federal High Court has now judicially endorsed the legal opinion given by my office and subsequently approved by Mr President.”

“In line with the provision of Section 150 (I) of the 1999 Constitution (as amended) and the unambiguous contents of the above letters mandating the Police Service Commission to ensure full and immediate compliance with the presidential directives on this subject matter, you are hereby directed to discontinue forthwith, the appeal commenced by your commission against the judgment of the Federal High Court in suit number: FHC/ABJ/1124/2019 delivered on December 2, 2019, and revert to my office on compliance, accordingly.”

He further pointed out that the commission was in breach of extant Federal Government circulars which mandated all Ministries, Departments and Agencies to obtain the prior consent of the AGF before engaging external solicitors.