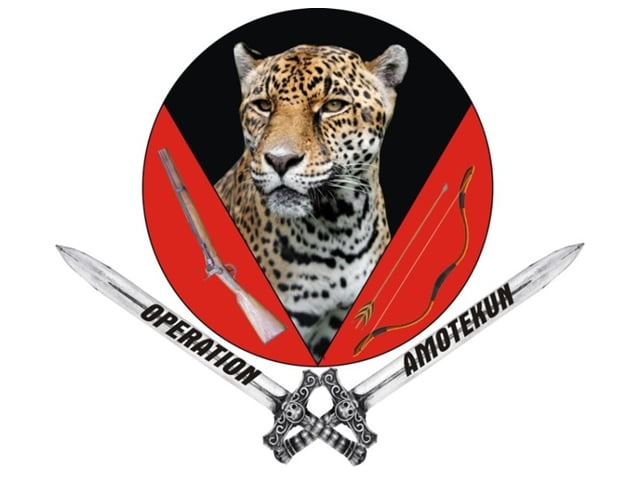 Oyo State Security Network (Amotekun Corps) – Amotekun Corps is a security outfit based in all the 7 zones of the states and aimed at curbing insecurity in the region. Please read below to see how to apply for Oyo State Amotekun Corps Recruitment

What is Amotekun Corps?

1.Amotekun is the Yoruba word for Leopard. The word “Amotekun” is referred to leopard. If you check the logo of the security network you will notice the inscription of leopard on it.

2.Amotekun seeks to complement the police: Amotekun won’t work in isolation rather it will work with other sisters security agencies like the police force, civil defence etc to fight crime.

Note: There would be no specially designed uniform for the Amotekun  corps members.

How to Apply for Ondo Amotekun Corps

To apply for Amotekun Corps Recruitment, download and fill the form via www.ondoamotekun.org.ng before June 22.

How to Submit Form

Although the monthly pay was initially pegged at ₦13,500, however Members of the hunters’ association rejected the proposed N13,500 monthly payment for personnel of the outfit, as it won’t make the men and women of Operation Amotekun put in their best hence the southwest Governors are considering a monthly take home pay of ₦50,000.

We believe that recruitment form can still be accessed via the following operational headquarters of Operation Amotekun which are as follows:

We will update this post with the formal requirements as soon as it is publish, but note that Amotekun will consist of both young men and women. There are going to be peculiarities in some areas, so a state might decide to have a 60 or 65-year-old who is extremely knowledgeable in local security. It would be flexible to make sure that the right personnel, irrespective of age, are recruited.